Some other action plans has been published recently, like the Management Plan for the Mountain Tapir in Quindío Department in central Colombia, as well as the Spectacled Bear and Mountain Tapir Conservation Plan in Putumayo Department, in southwestern Colombia. Finally, a national action plan for the conservation of the mountain  tapir in national parks of Colombia, is in preparation. 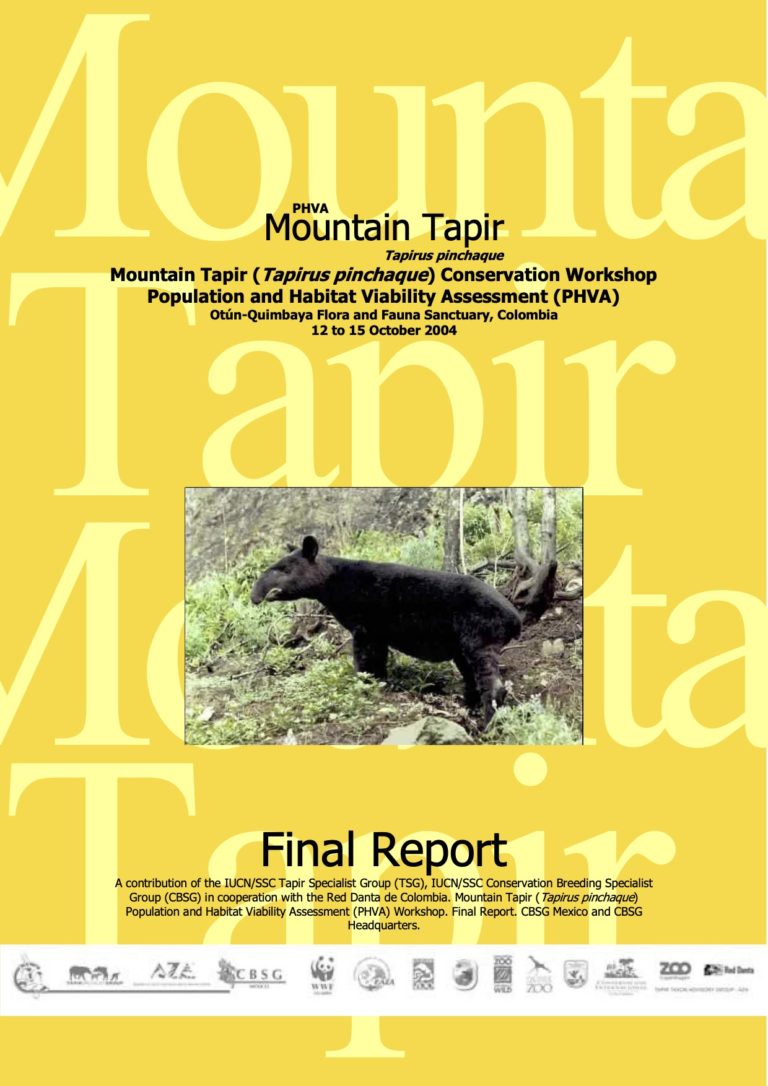 This was the second action plan of the IUCN’s Tapir Specialist Group. It presents a series of actions to be implemented in the three countries were the species is distributed, indicating details about budgets, persons and institutions in charge. Also available in spanish 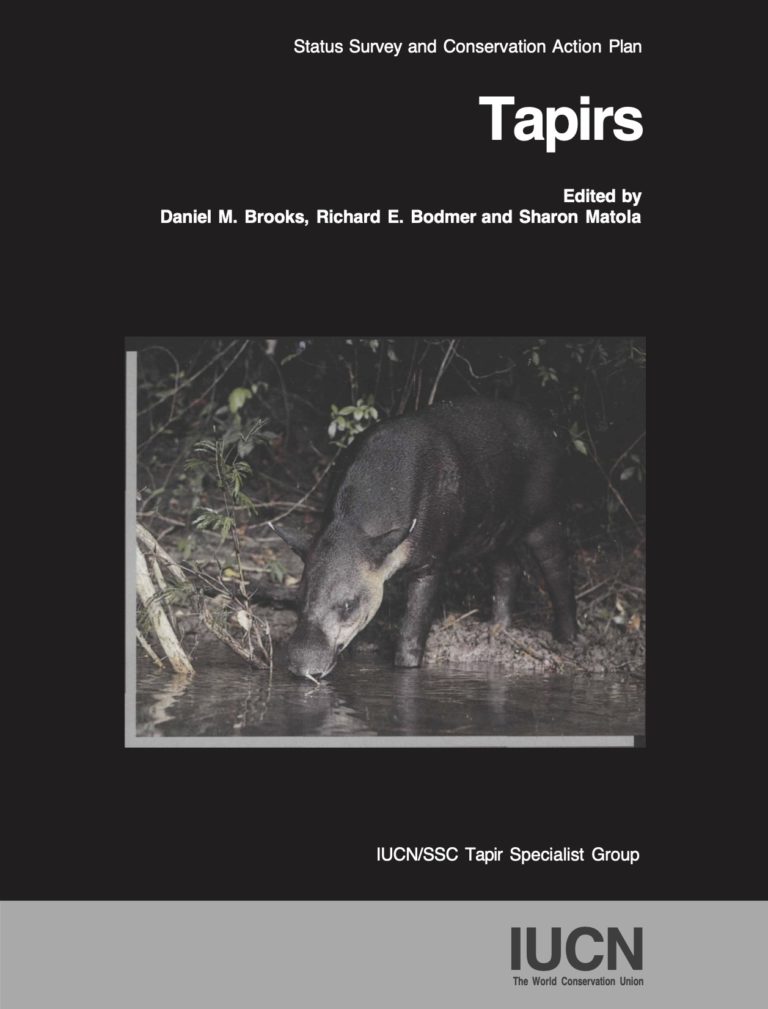 This document was the first action plan published by the IUCN and is focused on the four species of tapirs. It contains a chapter about the mountain tapir, written by Craig C. Downer, between pages 10 and 22. The plan describes a series of actions to be implemented in three countries inhabited by the species. These actions mostly include education, community development and ecological research. 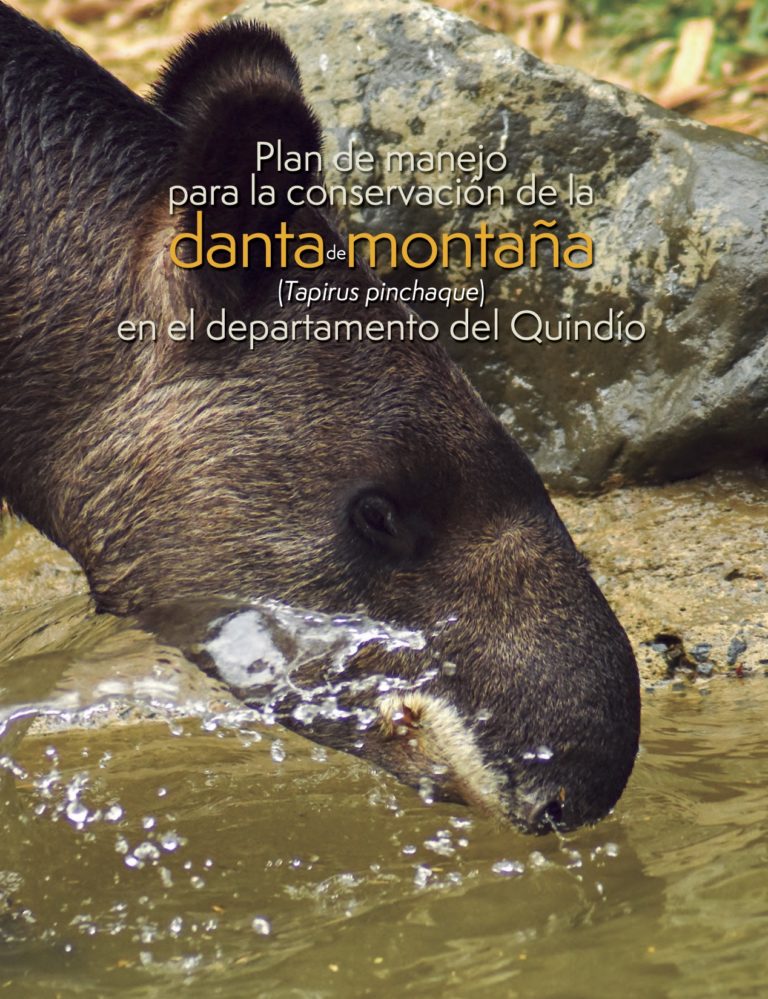 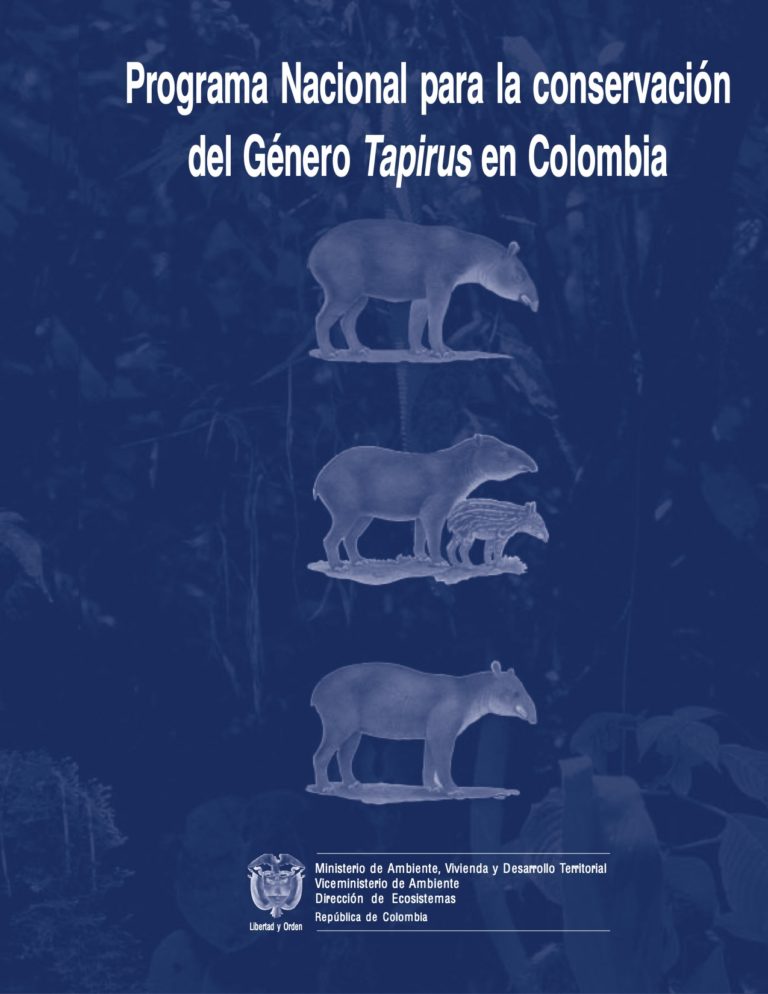 This was the first tapir conservation plan for Colombia and is still the guideline for conservation actions about the tapirs in the country. It was published in 2005 and was lead by the Environmental Ministry of Colombia and Universidad Nacional de Colombia. The draft of the document was discussed in 2003 by a diverse group of professionals from several different local and international organizations related with tapir conservation. 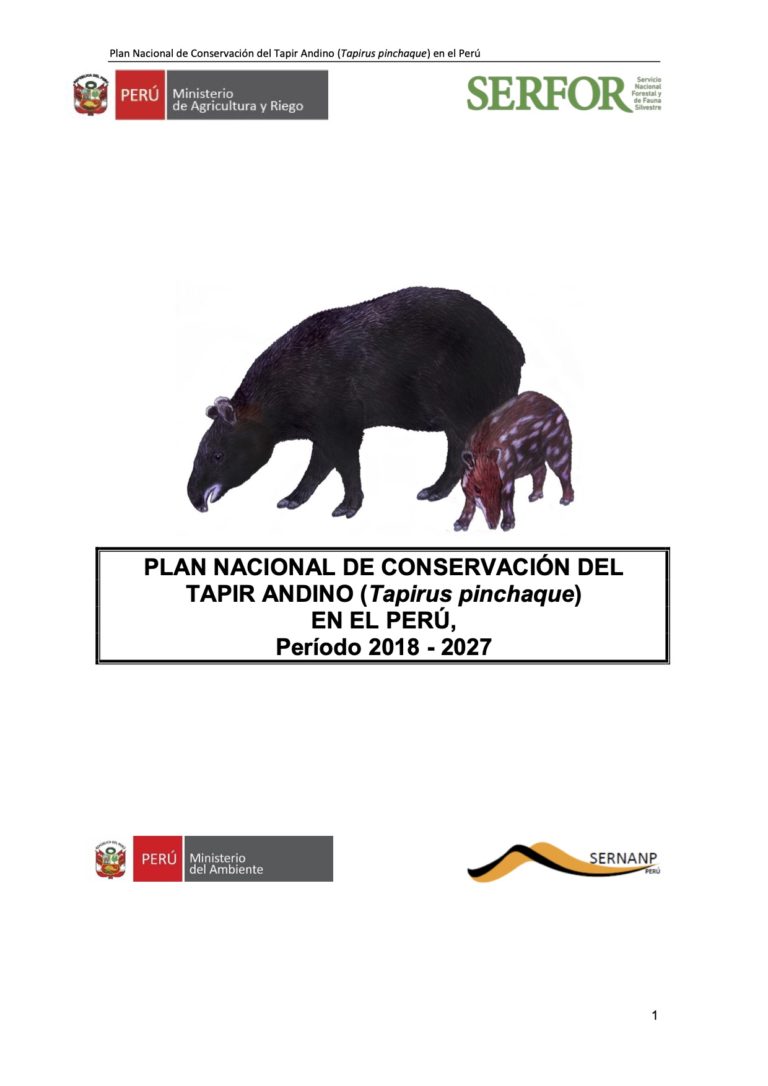 The National Conservation Plan for the Andean Tapir (Tapirus pinchaque) in Peru is a guiding management tool that responds to the need to conserve and recover the populations of this critically endangered species in Peru and throughout its range. The document was prepared by the Peruvian Ministry of the Environment and the National Forest and Wildlife Service, among other institutions. It represents an important input for the conservation of this species at the southern limit of its distribution. 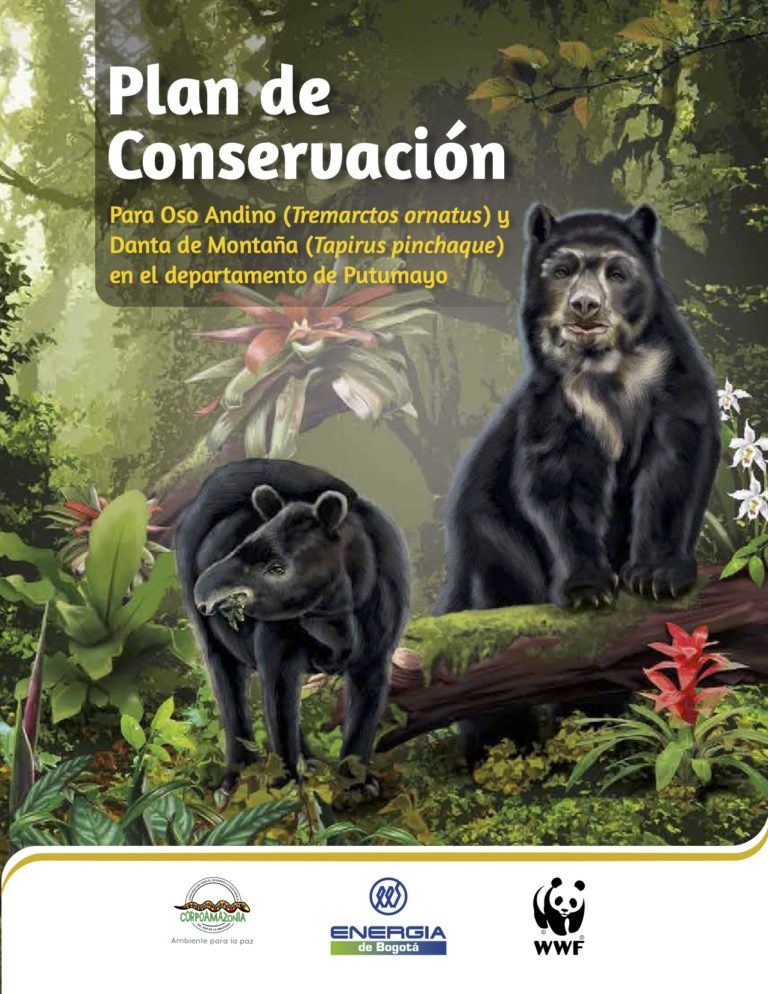 The general objective of the plan is to propose management actions that allow both the maintenance of viable populations of these species and the ecological and evolutionary processes of the which are part of it. The Putumayo department is located in Southwestern Colombia, with a territory with very diverse environmental variations thanks to the existence of several different thermal floors from the basal areas with rain forests to the Andean forests and paramos. From a wide perspective Putumayo highlands show some structural connectivity with the Guácharos-Puracé biological corridor. 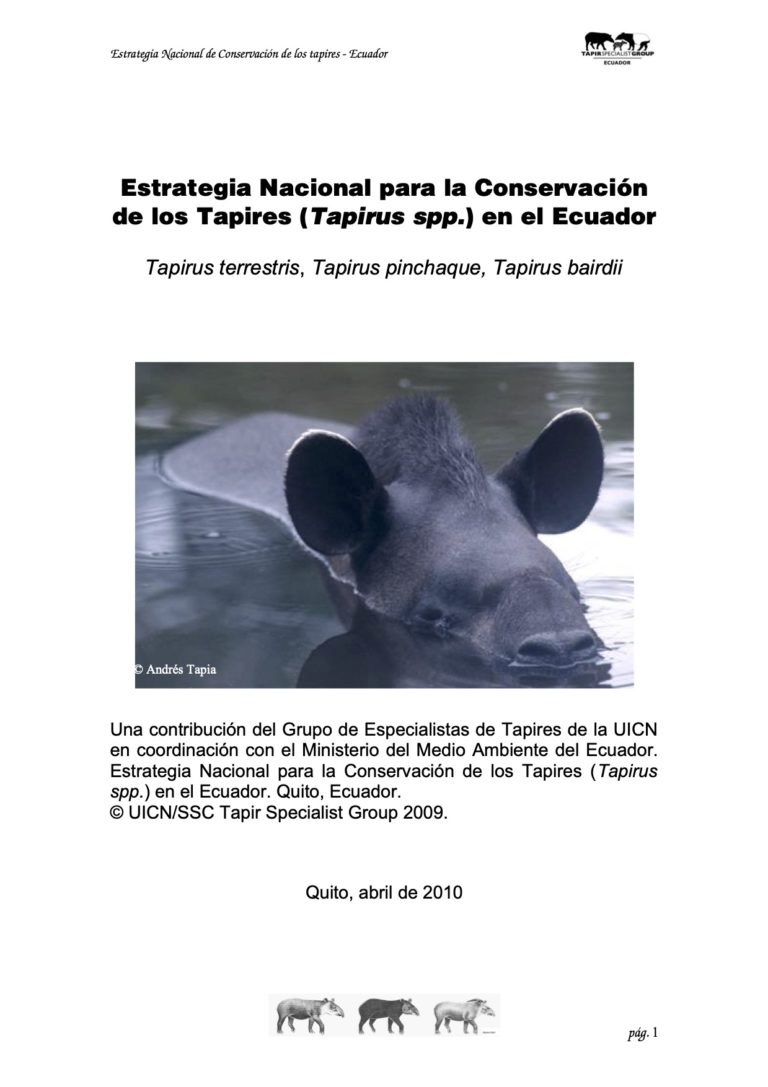 National Strategy for the Conservation of Tapirs in Ecuador

This document represents the outcome of the workshop organized by IUCN/SSC Tapir Specialist Group (TSG), Ministry of Environment of Ecuador, International Union for Conservation of Nature IUCN, Fatima Experimental Center. It represents a roadmap for the conservation of tapirs in Ecuador, showing different lines of action for the different species, including the mountain tapir.